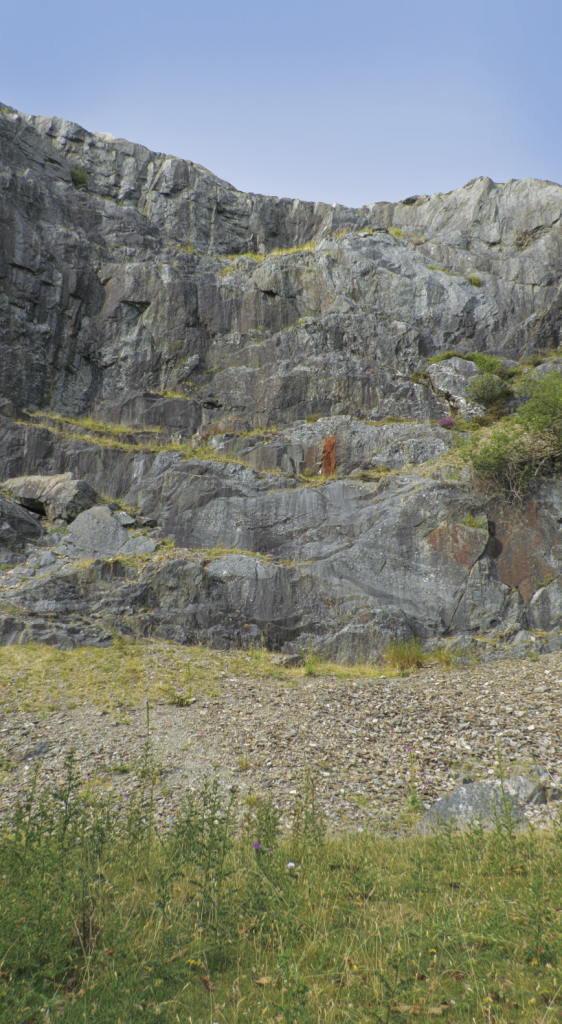 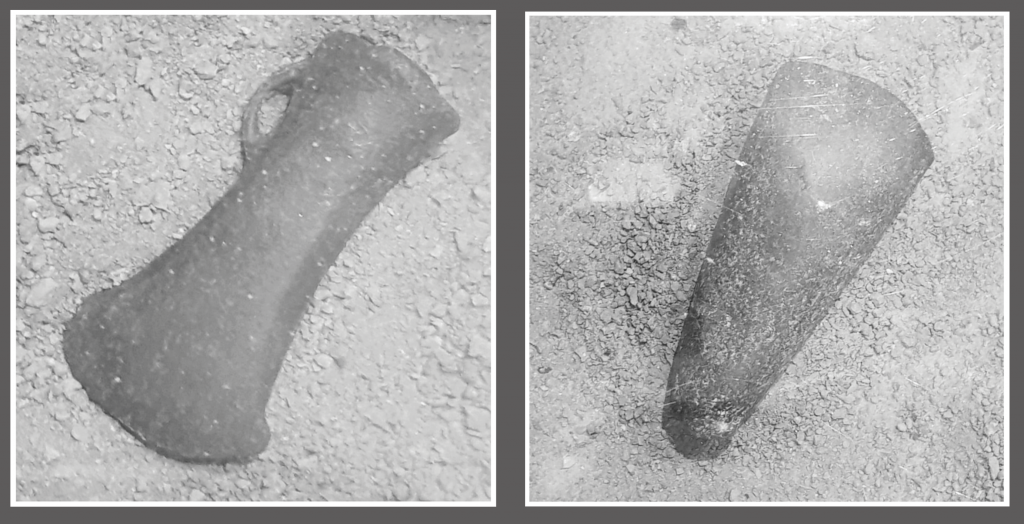 A Local Person might see the location of drowned homes, a church, burial ground and displaced people. The land was purchased under an Act of Parliament in 1892, and major landowners were compensated for their loss. Tenant farmers had no common rights and so lost their family homes, their communities, and their livelihoods. 100 years on the reservoirs bring considerable economic benefit to the area in terms of tourism revenue, as well as providing a much needed green landscape. The water they provide to Birmingham saved thousands of people’s lives and allowed their economy to grow to 31.9 billion pounds in 2018.

A Geologist sees millions of years of natural rock formation. The car park at Caban Coch Dam was once a quarry used to extract rock to build the core of the dams. The hand-chiselled facing stones on the dams however were transported from Glamorgan. The rock in Elan Valley is made from mudstones and shale, and from deposits of underwater landslides. These landslide deposits are called turbidites, from the Silurian period, 444 to 433 million years ago. Fossils found at the base of the quarry are called graptolites and date from between 440 to 444 million years old.

A Historian might remember the Bronze Age axes found close by. These Bronze Age axe heads were extremely important tools. They were valued for their practical use, as well as for trade and ceremonial use. A fine axe such as one of these could have travelled from the greenstone mines in the North of England, being traded and swapped along the way. An example was found while cutting down an old oak tree in Rhayader in 1894. On loan to us from Brecknock Museum.